George Dickson and Frank Fraser were both mechanics at the Grey Motor Company, where the Habitat for Humanity re-store is located today. When the time came for the Grey Motor Company to shut its doors, George and Frank decided to pool their money together, purchase the assets of their employer and go into business for themselves. August 1st, 1957, Dickson & Fraser Auto Repair was born. They built up a successful business together at that location and moved to James street in 1963, and in 1978 Frank bought out George and built a new facility at our current location 5237 Polkey Rd.

It was also at this time that Dickson & Fraser became a Renault Canada dealership (remember the Le Car?) which they held until 1986.

Ben felt it was time to retire after spending his entire working career at Dickson & Fraser and decided to sell to Ryan and Marnie Isherwood in 2016.

As a customer himself, Ryan was drawn to the business by the superb service and fair prices which we strive to retain today. This is the foundation the shop was built on and something that will not change.

New owners, Ryan & Marnie believe strongly in community spirit and giving back to the community that we owe our success to. We love supporting our community!

You can trust Dickson & Fraser as your Island auto repair shop 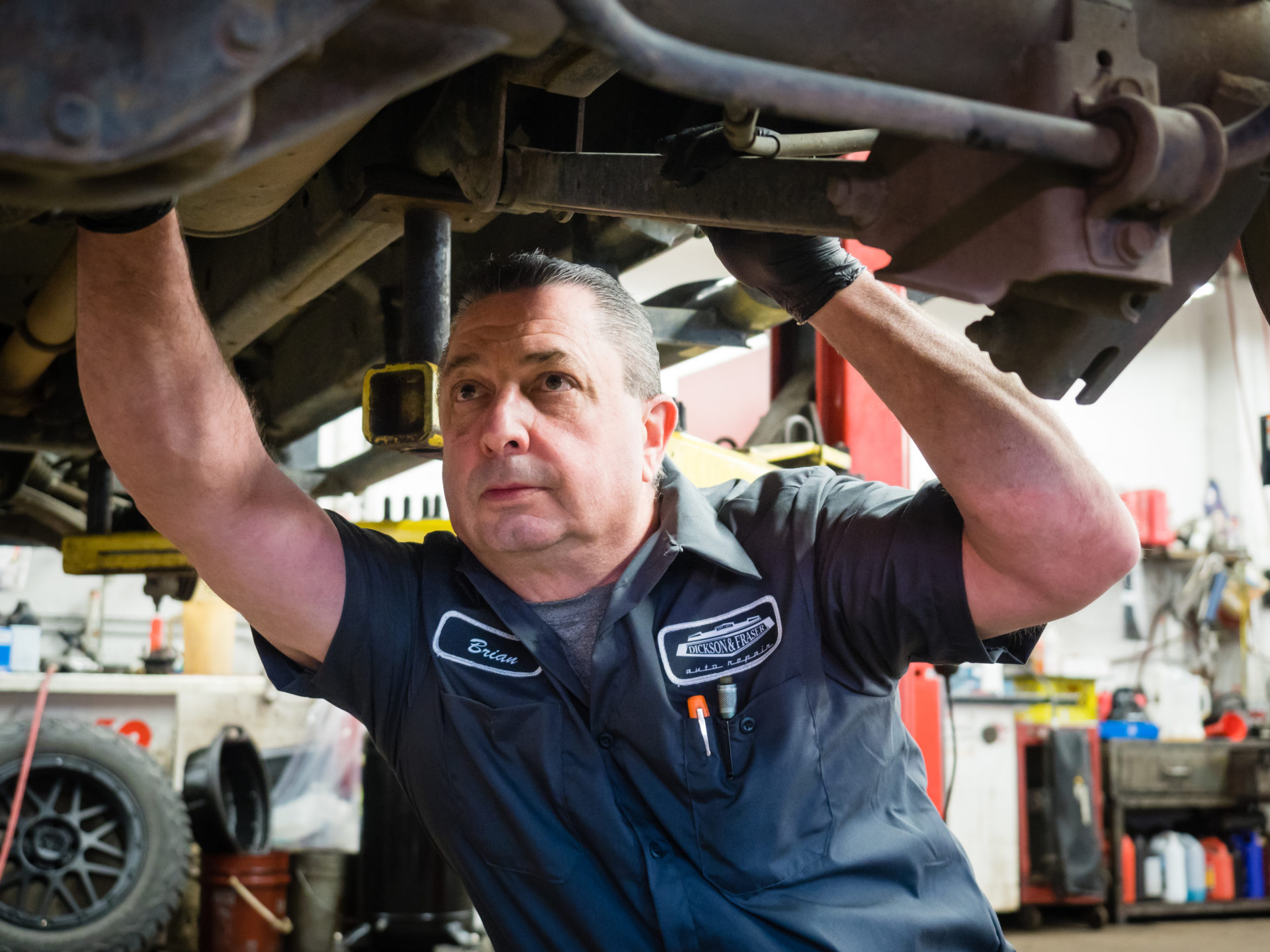 Come and visit us at our shop, give us a call or send us an email. We will get back to you as soon as we can during regular business hours.

Our team is made up of committed and experienced professionals. No one person is able to carry the weight of our shop to ensure we deliver outstanding results with friendly service. Our team is a well-oiled machine, made up of members that are prepared to go the extra mile for our customers and community. Come in and visit us today to experience old-fashioned honest and friendly service from your neighborhood shop. 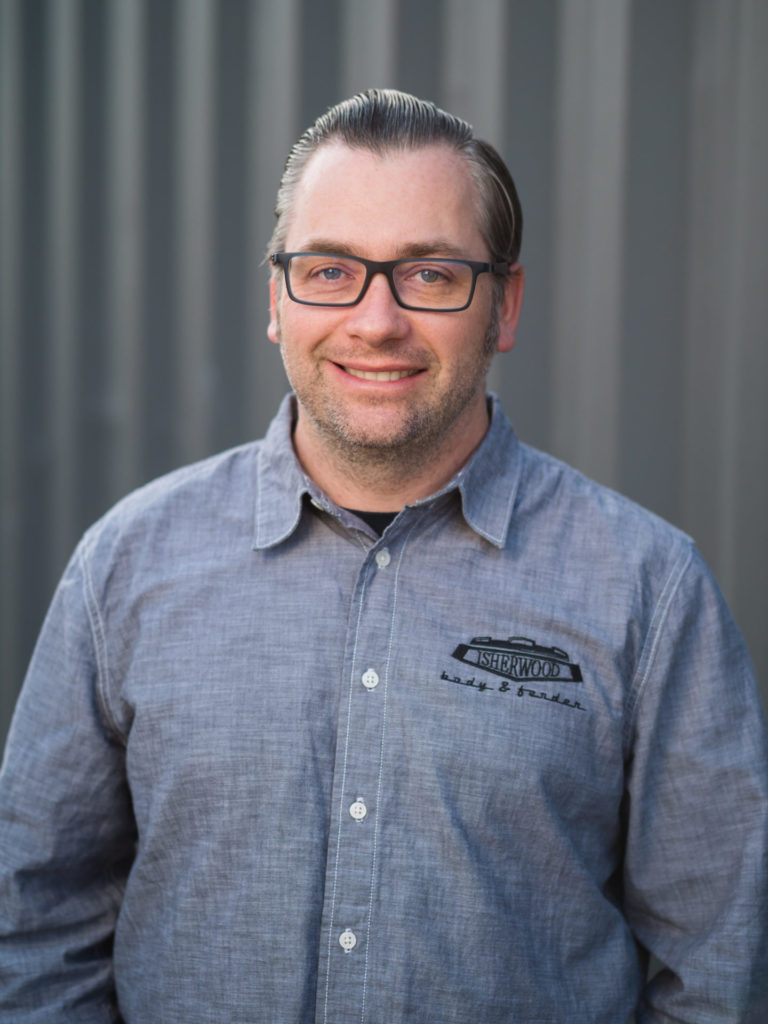 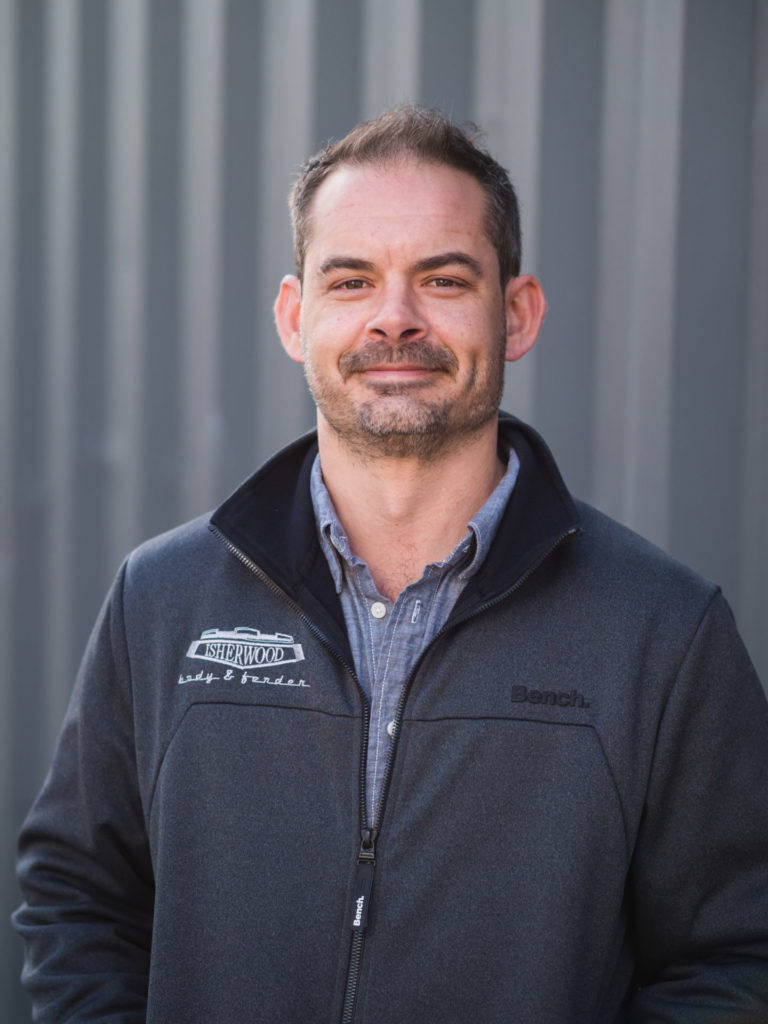 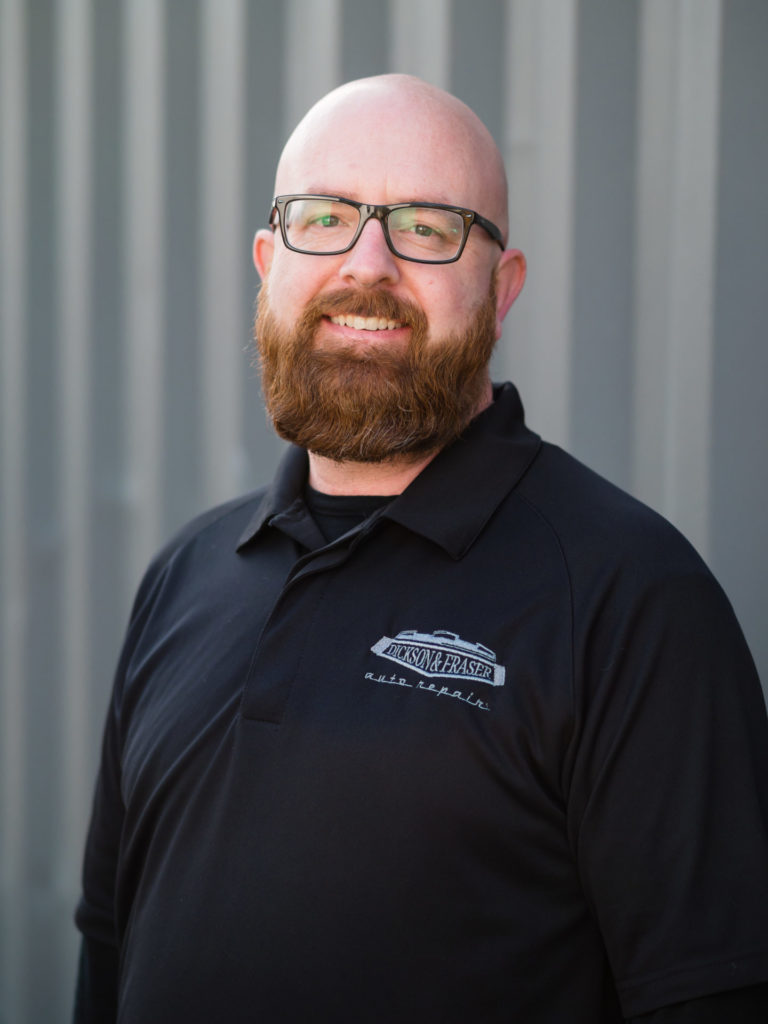 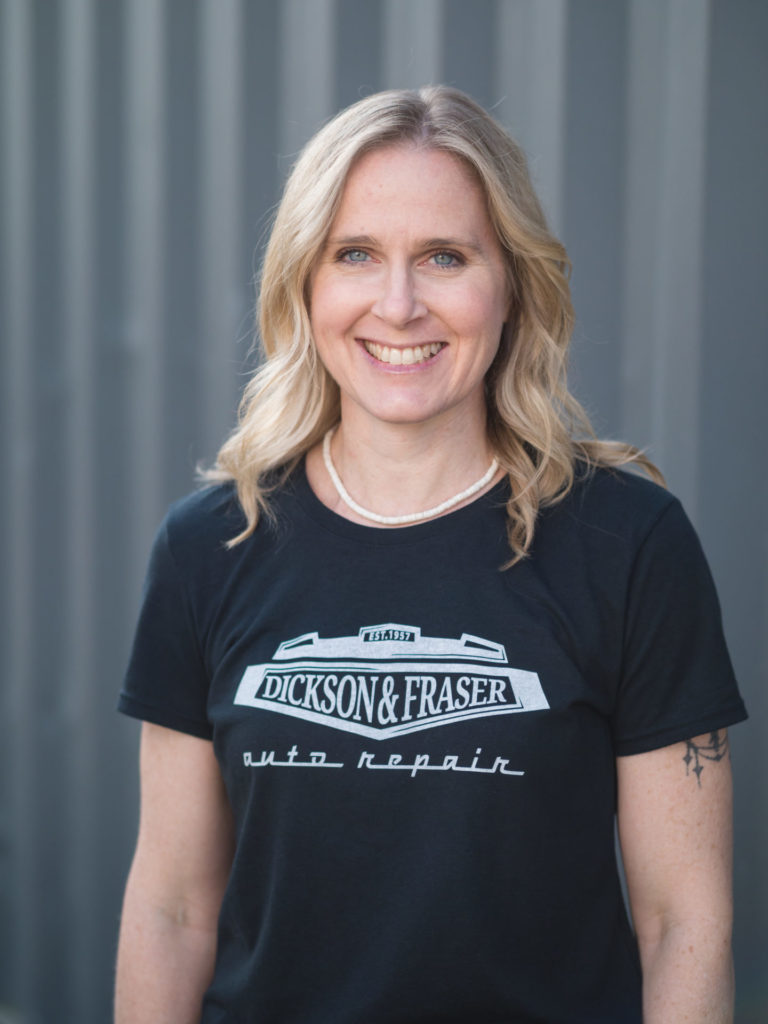 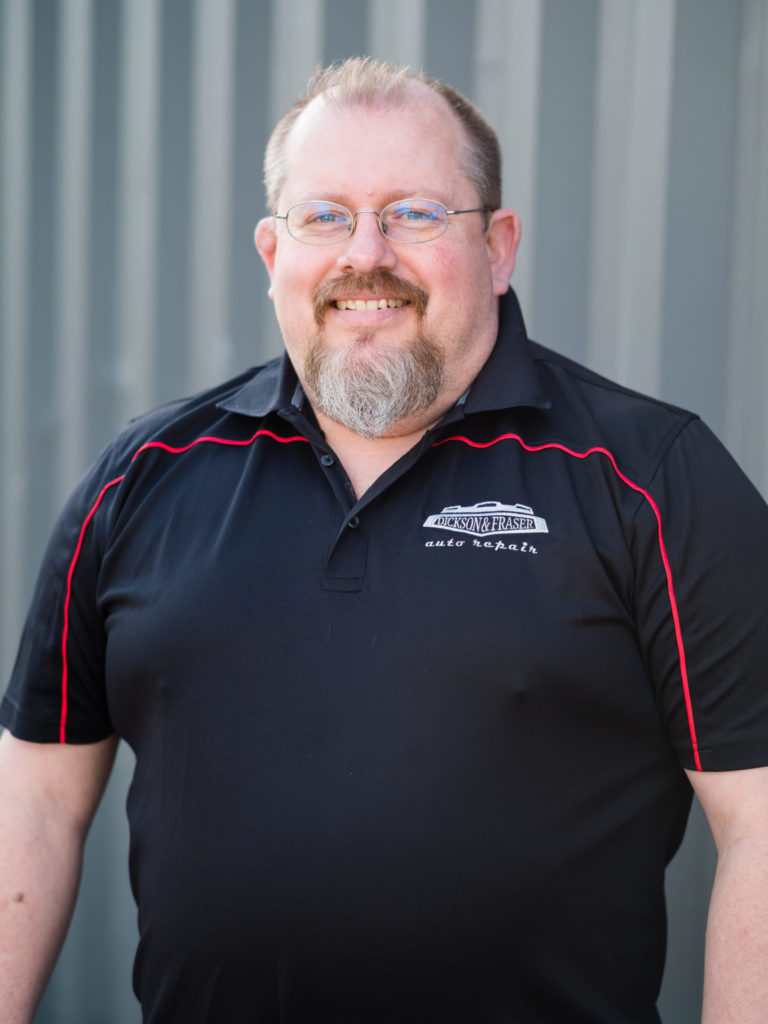 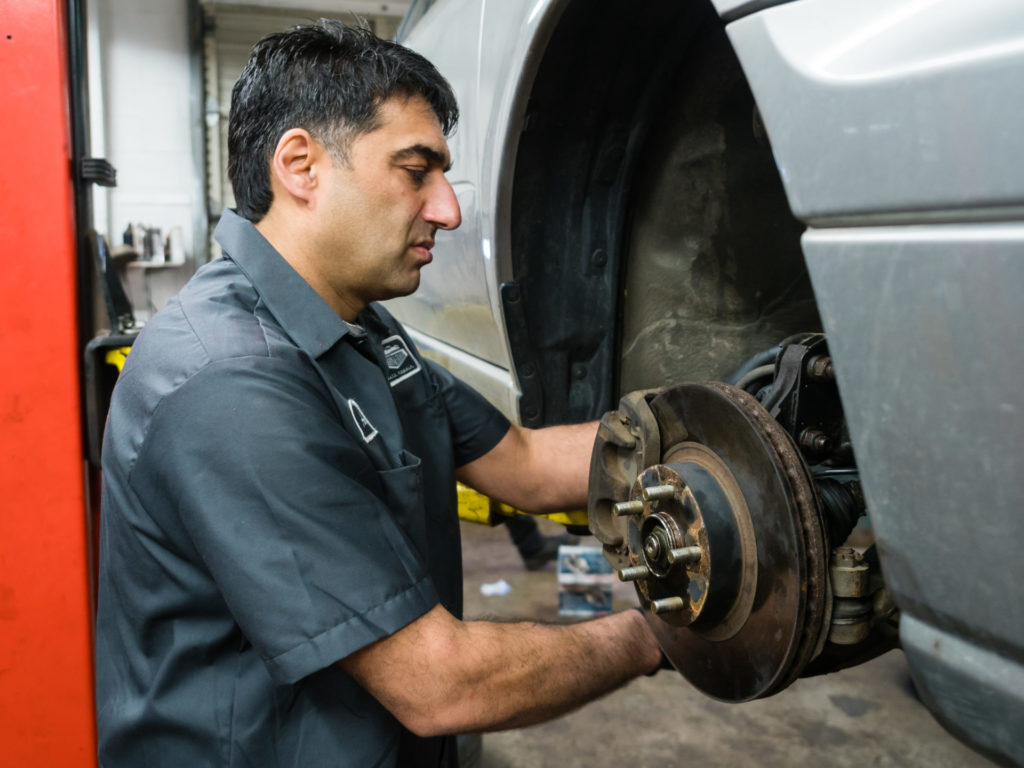 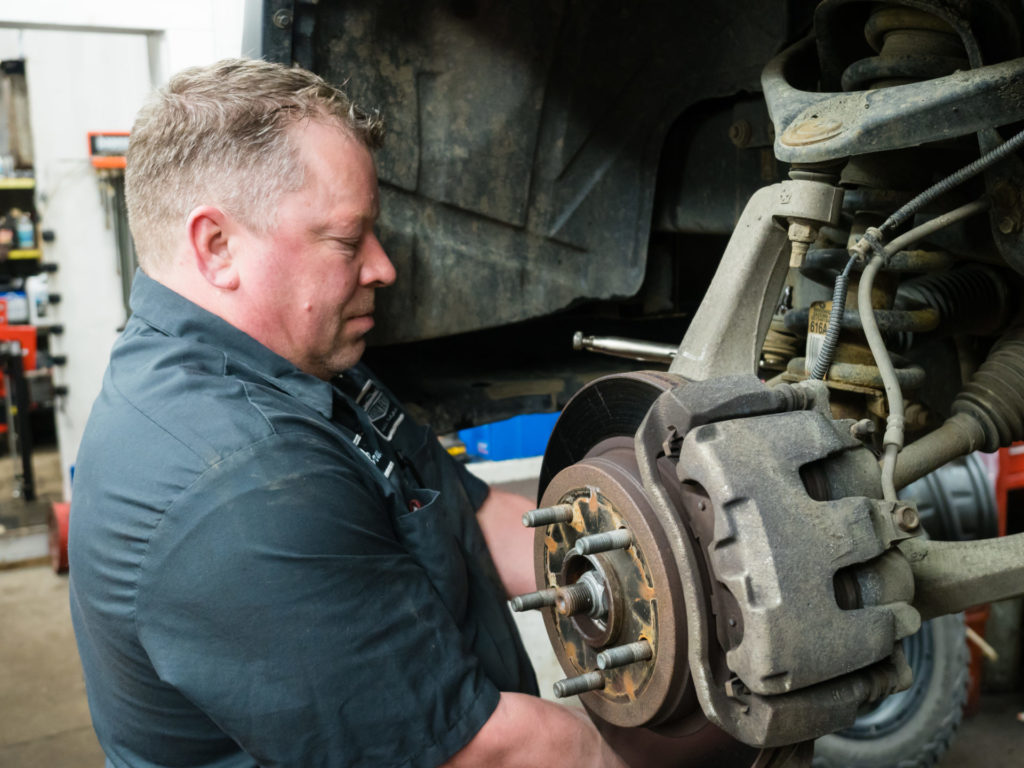 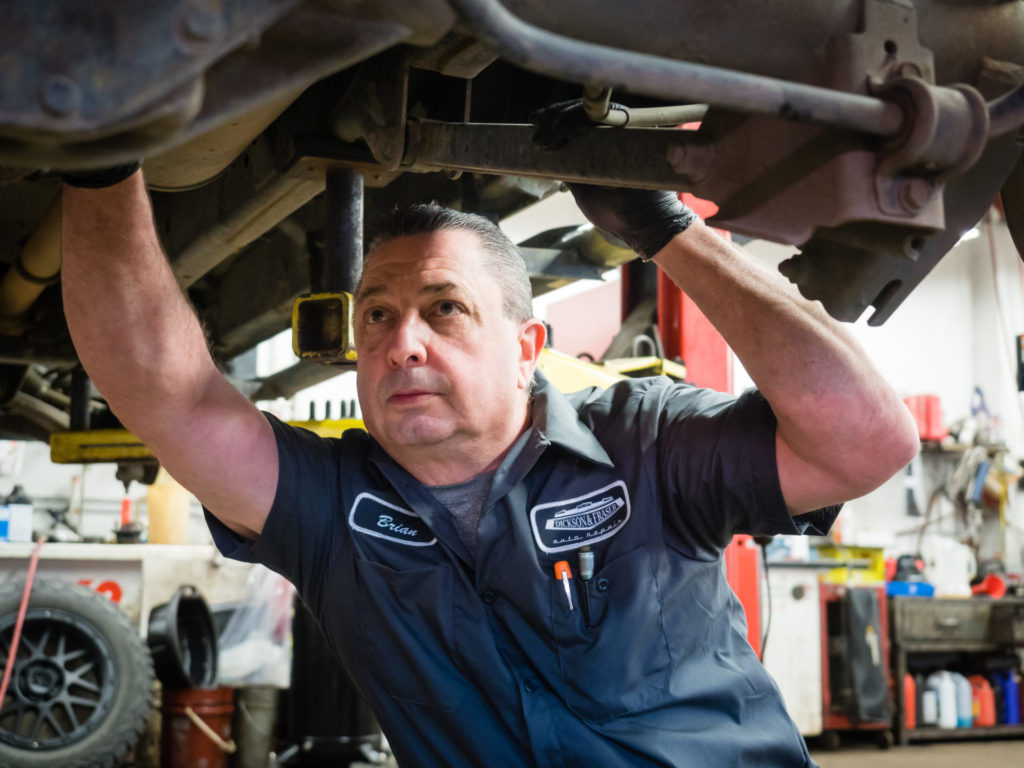 Dickson & Fraser is a locally-owned auto repair shop built on trust and relationships with our community. We might be old-fashioned but we believe in fair pricing and honest, friendly service.

We are here to assist our community with any auto mechanical repair needs. Visit us at our shop, give us a call or send us an email. We will get back to you as soon as we can during regular business hours.